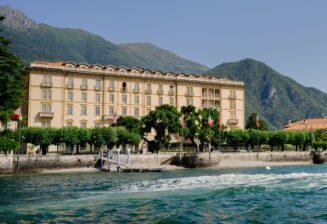 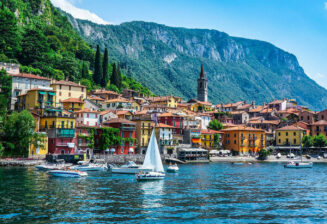 #News
Explore the lake by motorboat! 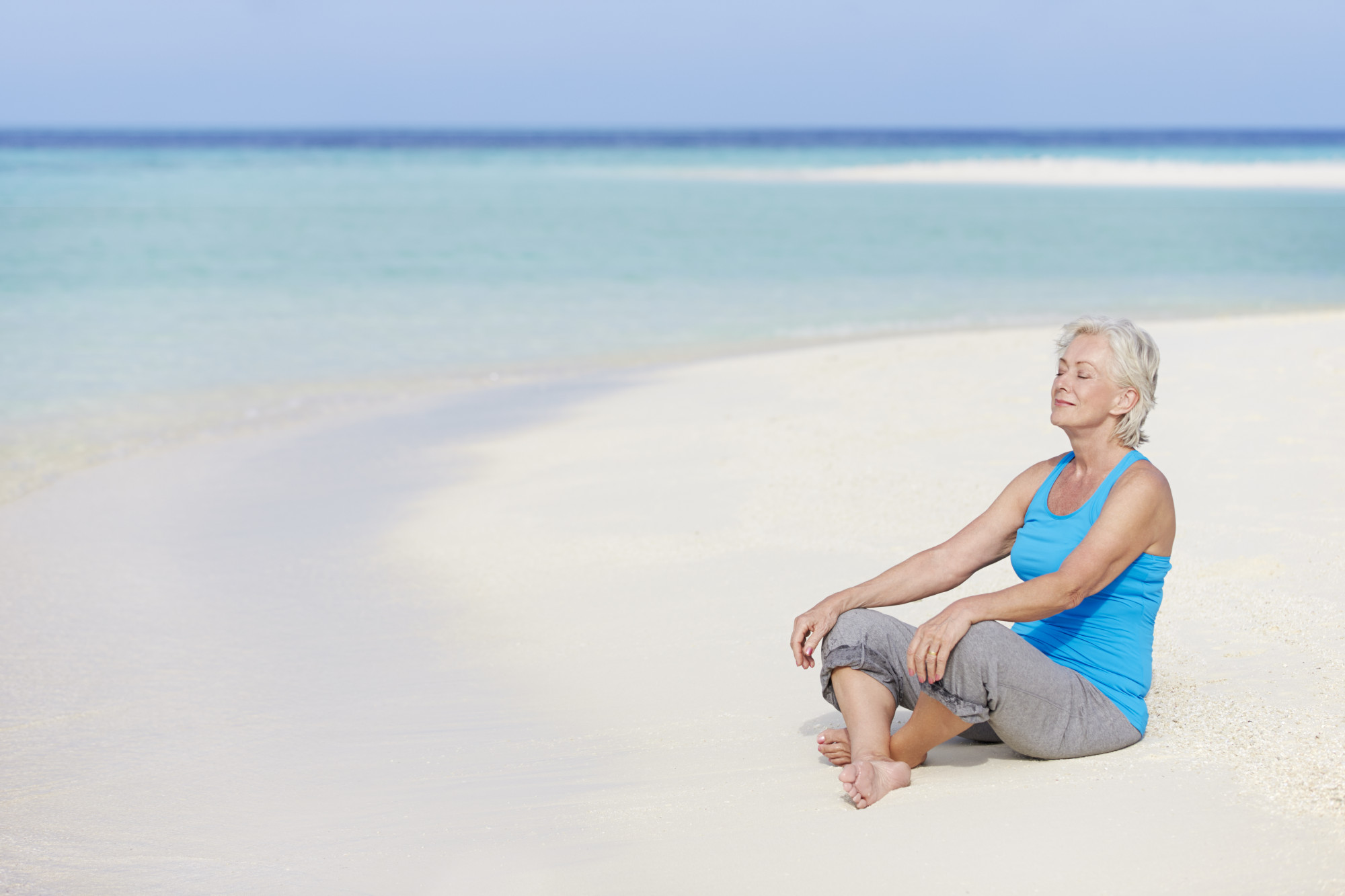 The tax regime for foreign pensioners is dedicated to individuals transferring their residence to one of the municipalities of Southern Italy and envisages a substitute tax on their foreign income.

WHO CAN ACCESS THE REGIME
Individual holding pension income paid by foreign subjects who transfer their tax residence to Italy, to one of the municipalities belonging to the territory of the regions of Sicily, Calabria, Sardinia, Campania, Basilicata, Abruzzo, Molise and Puglia, with a population not exceeding 20 thousand inhabitants.

In addition to moving to one of the municipalities of Southern Italy, the requisites are:

– be an individual with foreign pension income

– not having transferred the residence to Italy, before the 5 years with respect to the option.

– the option remains effective even if, starting from the second validity tax period, the taxpayer moves to another “facilitable” municipality, for which the data of the population resulting on 1 January of the year prior to that of transfer of residence

Individual can benefit from an optional tax regime, which provides for the application of a substitute tax on personal income tax with a rate of 7% to any category of income produced abroad, so not only pensions, for each of the nine periods option validity tax.