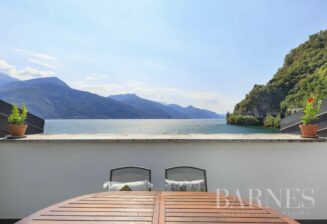 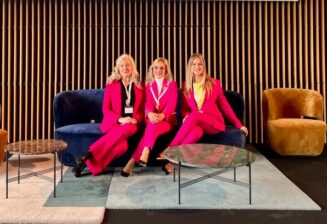 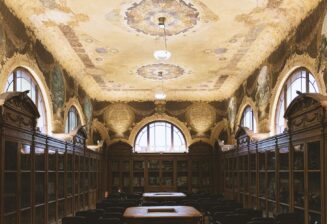 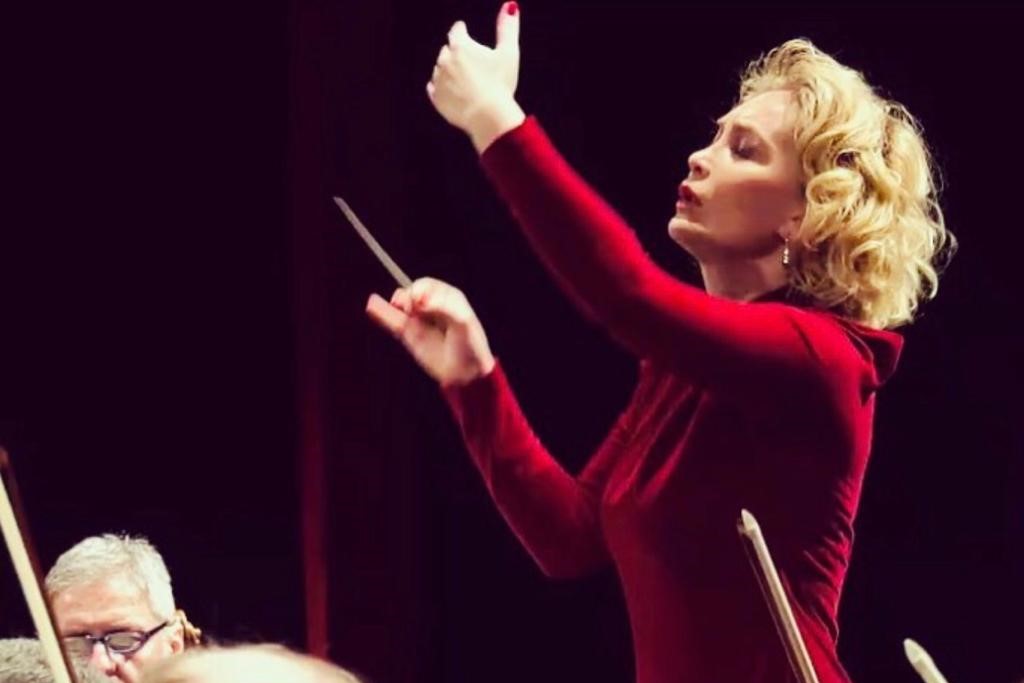 The Venice Grand Ball of Debutante makes its debut in the magical setting, thanks to the determination and insight of Conductor Silvia Casarin Rizzolo.

For her, who is used to conducting orchestras all over the world, Venice is not only a place of return. Venice is the cradle of professional training. On Dec. 8, at the Scuola Grande San Giovanni, Silvia Casarin Rizzolo will conduct the orchestra of The Venice Grand Ball of Debutante, which she strongly desired.

Already at the age of eleven she had clear ideas about what to do when he grew up. The secret of her success is all in his existential motto.

“Every problem is an opportunity.”

This optimistic way of approaching life stems from experiential logic.
As a child she studied dance. She was fascinated by the elegance of movements and that powerful connection between body, soul, and music that brings evocative images to life. A career in classical ballet was her dream. She was ready for the La Scala Dance Academy in Milan.

Unfortunately, due to an injury he had to stop dancing. During her six months of rehabilitation she began to study piano.

As if thunderstruck by an intuition, she became clear that she would be a conductor when she grew up.

She was 11 years old, and that decision was the genesis of his promising education.

At sixteen, he began the study of conducting. At eighteen, he conducted the Sofia Opera House Orchestra.

Her outstanding career spans from his years as an assistant – with Mº Claudio Abbado and with Mº Zubin Metha – to conducting the most important orchestras in the world.

In the splendid setting of the Scuola Grande San Giovanni Evangelista, the first edition of The Venice Grand Ball of Debutante will be staged.
A first for the lagoon.

The Scuola Grande San Giovanni is a temple of art and architecture. It houses illustrious examples of styles ranging from Gothic to Renaissance to Venetian Baroque. This location, strongly desired by M° Silvia Casarin Rizzolo, is both a museum and the headquarters of the confraternity of the same name. It is an evocative place.

We asked M° Silvia Casarin Rizzolo for some advance information about the evening’s program.

– Maestro, your repertoire includes Symphonic, Opera, Sacred, Baroque and Classical Ballet. Can you give us a hint about the program you will layout for this double debut: the one in Venice and the symbolic one of young people in society?

First of all, I am pleased to mention that the Scuola Grande di San Giovanni Evangelista is the largest and the oldest in Venice. For the first time since its founding in 1261, it opens its doors to dance and does so for us.

So to crown this dreamy night, the history of this beloved event and, at the same time, this historic Venetian exclusive, I have created a program true to the best Anglo-Saxon European tradition, featuring the most famous and beloved waltzes of the Strauss family.

There will also be a cameo waltz by Tchaikovsky, danced by the Ballet Dancers of La Scala Theater in Milan.
I have also created an exclusive novelty: the Queen of the Waltz and King of the Waltz Awards. The winners will dance protagonists on a musical homage to the waltz declined in the Italian style, by Verdi-Rota, taken from the famous film: Luchino Visconti’s The Leopard, to honor both the Italian creative genius and the oldest film festival, that of the Venice Lido.

– Spreading to Austria and then Germany, the waltz landed in Italy. Here with us, it was contaminated by words. It took a ballroom dance “drift,” with a popular declension. However, this did not happen in Opera where, on the contrary, the libretto, with its poetic, narrative and dramatic character, is present. Recitar cantando is a conventional language supported by vocal timbres and stage presence. In fact, at times, the words are yes perceived but not understood.
Is it likely to say that it was the inclusion of the “light” text that distorted the Italian waltz of its original elegance?

The waltz, even from its European origins, has always had a binary matrix, although it is in ternary time. A first, classical, high matrix saw its compositional dedication by the greatest composers of the European eighteenth/eighteenth century. A second, and more popular, saw its great and rapid spread, being the first dance in history in which people could dance embraced.

Without taking anything away from the high component, I think the great love, fame, and spread of the waltz is due precisely to the popular, human element, as much in Europe as in Italy.
I don’t think even the tango (another great international dance genre phenomenon) has been able to tarnish the elegance, fame, popularity, and joy that the waltz evokes in all of us at just hearing its first notes!

– Being optimistic means trying to seize opportunities even from critical issues. In this age of crisis and transition between a before and an after – the pandemic but also the war or the death of Elizabeth II, – in this age that seems to be pushing towards a strong human destabilization, young people do not seem to be interested in classical music. It is not among their tendencies. Perhaps because it requires listening and concentration? In contemporary songs, lyrics are fast, repetitive, almost anesthetizing, and sometimes music is subjected to the secondary role of accompaniment. How can young people be sensitized to listening to classical music?

This is a fair and profound observation. The difficult time of the pandemic has forced everyone to think intimately about many aspects of the world and their lives. I have seen colleagues change jobs, others change habits, life, partners, or even nation. Art has undoubtedly helped, in those times of confinement, either as simple entertainment or to cultivate hobbies for which one often cannot find time.

Bringing young people closer to music is – I think – easier than people think.

In my professional career I directed, for three years, the Fenice Educational project, having been the first conductor to lead the orchestra of the Fenice Theater from its founding to the present.

We have directed and played in front of thousands of kids of all ages, always having their undivided attention and approval. We need targeted projects, done with love and sensitivity. The message is to make people understand that music has no limits, that it should have no labels, no boundaries, and that Mozart can be rock and maybe John Williams classical (for those who don’t know, he is the most incredible living composer of film music in the world!).

We thank Maestro Silvia Casarin Rizzolo for her availability. We will return to the Grand Debutante Ball in Venice in future newsletters with other news about the event.

It is I who thank Barnes Como for this interview. I have very fond memories of my stay at Villa Faggeto, in which I was your guest during an event. This area, all of Lake Como, pulses with elegance culture history. Vincenzo Bellini loved Como, and it was in the villa in Moltrasio that he composed: La straniera and La sonnambula. Finally, let me say a few words of deep esteem and affection for your Deputy Director: Mary Baesso. Already in the past I have been able to appreciate her professionalism, skills and great humanity.